60 Years of Genetics Research at Folkhälsan

Folkhälsan celebrates 60 years of genetics research with a scientific symposium in Helsinki, where the Albert de la Chapelle prize in Medical Genetics is awarded for the first time.

Over the past six decades, Folkhälsan genetics research has witnessed the enormous advances in science, which include the analysis of genetic diseases from chromosomes, to single gene molecules and finally to the entire genome and unicellular transcriptome levels. From the very beginning, research at the institute was at the forefront of genetic science with new research methods. Over the decades, many groundbreaking scientific discoveries were made, such as the discovery and documentation of XX syndrome (also known as de la Chapelle syndrome) that led to the discovery of the gene that initiates male sex development, the identification of half of all genes in the Finnish disease heritage, and the achievement of one of the world's most influential diabetes research projects.

This year, the prize of 20,000 euros is awarded for the first time to a young researcher, established in one of the Nordic countries, who has made exceptional contributions to medical genetics.

A strong, visionary person was needed to pave the way for the institute's success. This person was Albert de la Chapelle, whose new postdoctoral fellow began to lead the business. When de la Chapelle became the first professor of medical genetics in Finland in 1974, the institute was brought closer to the University of Helsinki. Albert led the institute until 2004 without ever losing interest in the institute's activities, which he continued to follow until his death in 2020. 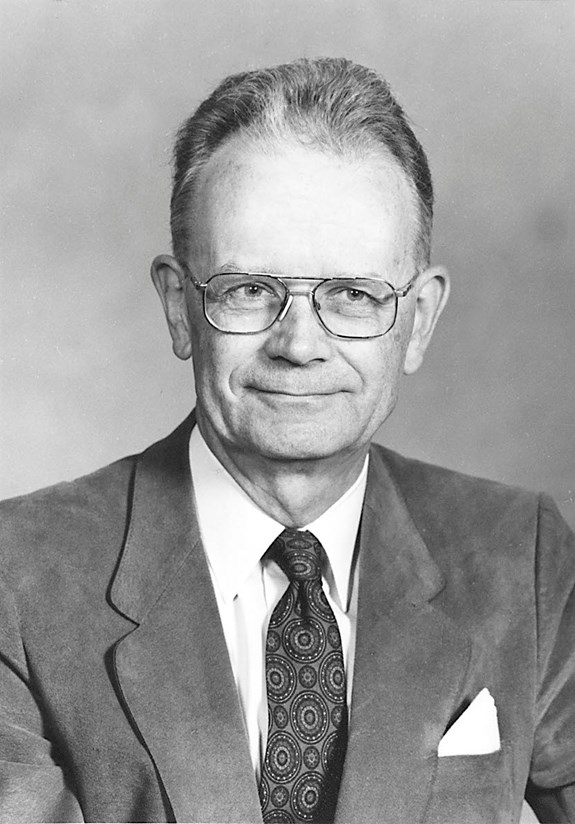 Professor Albert de la Chapelle
De la Chapelle was an internationally recognized pioneer in genetics and published more than 800 scientific articles during his lifetime. To draw attention to Professor de la Chapelle's life's work, Samfundet Folkhälsan has decided to establish a prize. This year, the prize of 20,000 euros is awarded for the first time to a young researcher, established in one of the Nordic countries, who has made exceptional contributions to medical genetics. The first recipient of the prize is Professor Kajsa Paulsson, renowned researcher in cancer genetics from the University of Lund. 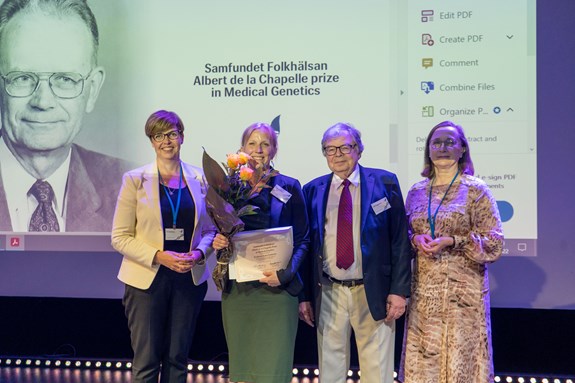 Professor Kajsa Paulsson is the first ever recipient of the AdlC-prize in Medical Genetics
The 60th anniversary of genetic research is celebrated with a scientific symposium in Helsinki on today, in the presence of some hundred researchers and prominent international lecturers.